At the beginning of 2020, the Payment Component team was asked to define the Payment Component strategy for the next year in order to continue serving our internal client needs and further improve our end-users’ payment experience across the Connected Trip. With the introduction of new features that the payment component was not designed to scale for and a technical migration looming, we needed to take a look at the existing payment component experience, propose quick wins, and define a long term vision. Some things we had to consider: - User needs, pain points, and building user trust with a topic as sensitive as payments - Technical limitations - Building a product-agnostic component that could work across verticals while still catering to individual vertical’s needs - Scalability for future payment features such as credits, vouchers, installments, and different payment timing products
Client:
Booking.com
Release Date:
May 2021
See Project

At the very beginning of the project, I put together the proposed end deliverables, the process for how we were going to get there and tangible deliverables for each checkpoint, and a detailed UX roadmap to get stakeholder buy-in.

I planned and facilitated multiple design thinking workshops, including HMW workshops, multiple critique sessions, and ideation sessions with ALL roles. Outcomes from each were documented and brought to further iterations.

I became the main spokesperson and advocate for this project and managed multiple stakeholders in meetings for critiques, updates, and sharing learnings.

Each step of the process and learnings were thoroughly documented and design proposals were brought forward with data points and documentation behind why each decision was made.

Following the ideation sessions done with multiple designers, I was the one to collate all the top voted on concepts into one cohesive design to then prototype and test. When necessary and we wanted to run multiple tests, design iterations were delegated to other designers.

Led research and testing initiatives for the vision collaborating with copy with assistance from user researcher, including heuristics evaluation and user testing sessions.

“To give an idea of the work that's been put in Camille has created a project roadmap, gathered research, lead multiple brainstorms, ran new research, created presentations and contributed 95% of the visual design work. This incredibly thorough approach combined with Camille's relentless documentation has made this project inspirational to be a part of. Its amongst the best work i've seen at this company, if not my entire career. All if this whilst adjusting to work during a pandemic.”

“Your payments design work makes a complex topic easier to understand - though it may not be possible to make it truly simple. You properly decompose processes, analyze customer needs, and visualize business trade-offs. ”

Proposal presentation with reasons why design decisions were made

How did we prioritize features for experimentation?

With pressure from product and the business to stabilize migration, we worked with the developers to discuss how we wanted to implement the feature we proposed with the most data points- the new payment method selection with the tappable UI.

We realized that we could literally JUST replace the payment method dropdown with the row of tappable icons and leave everything the same for minimal dev effort.

Why was this our highest confidence feature?

From the very beginning of the process, in every user testing session run on the old PC UI, users consistently clicked on the small payment method icons to try to select a payment method. When ABU tested the old PC UI in BS3, they hypothesized that the drop in conversion was because payment methods were hidden behind a dropdown on web and on apps, a second level select. We found that in user testing, users found this new UI intuitive and easy to use.

New design for mobile, desktop, iOS, and android are all now full on for Booking.com and are being migrated to flights and rental cars.

Before joining the Payment Component team, there were no UX reviews before a feature went live, leading to a product with multiple UI bugs. After working with devs to fix all the UI bugs, I put together a proposed product development process for the team with the most important item implemented being UX reviews before any feature goes live.

This may seem like a no-brainer, but design was not part of the QA process before that, and now, as a UX group, we push to review all features track wide before anything is pushed to production. 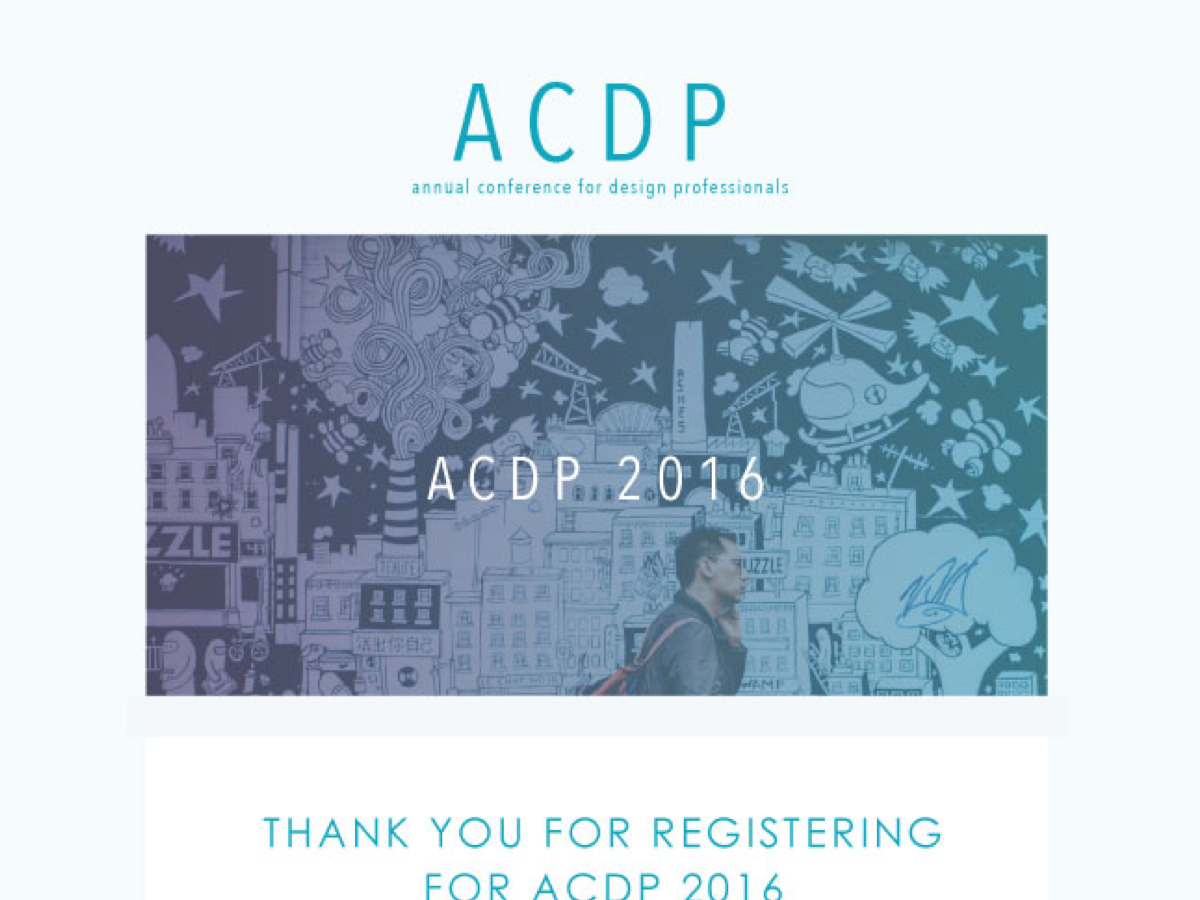 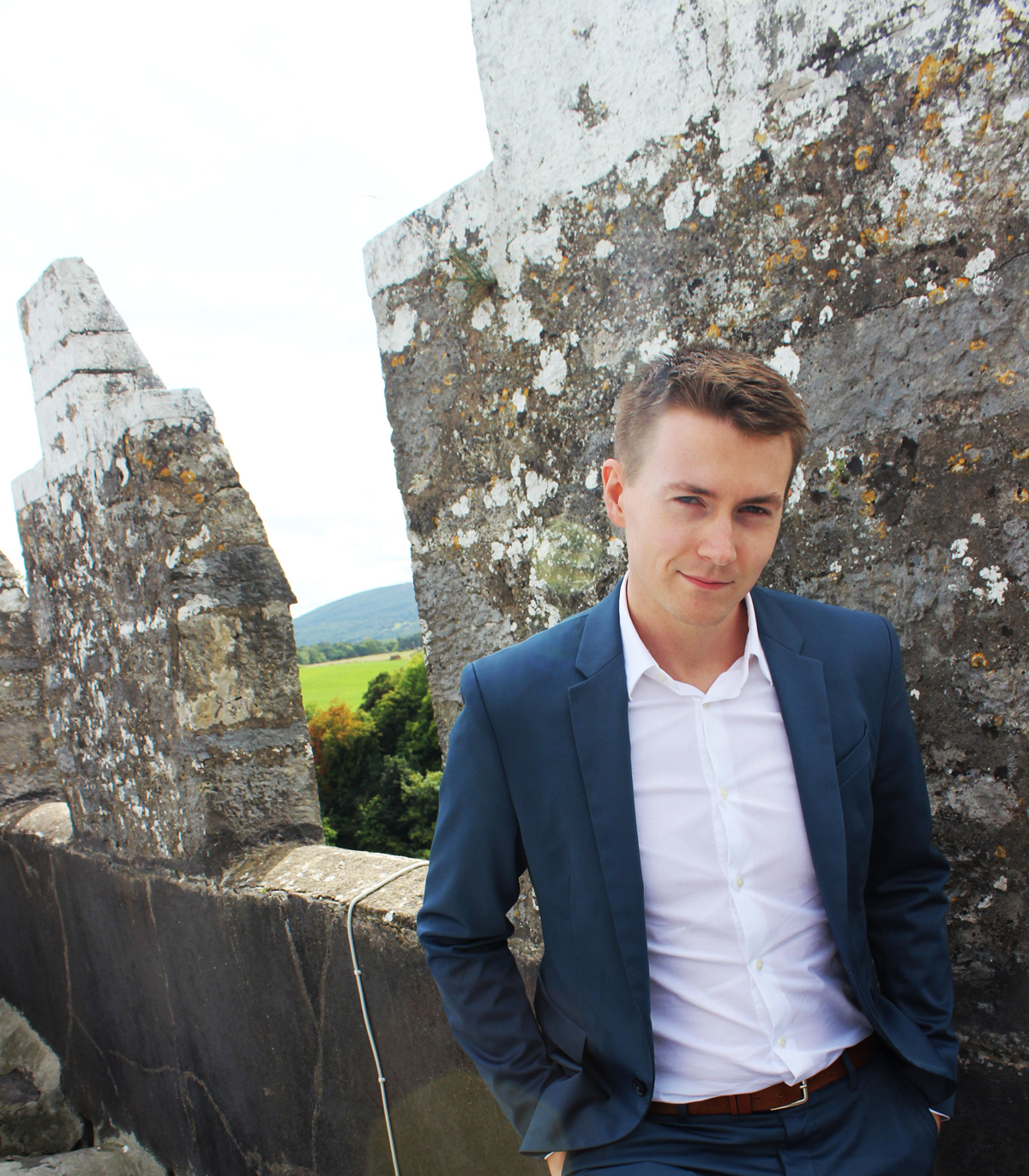 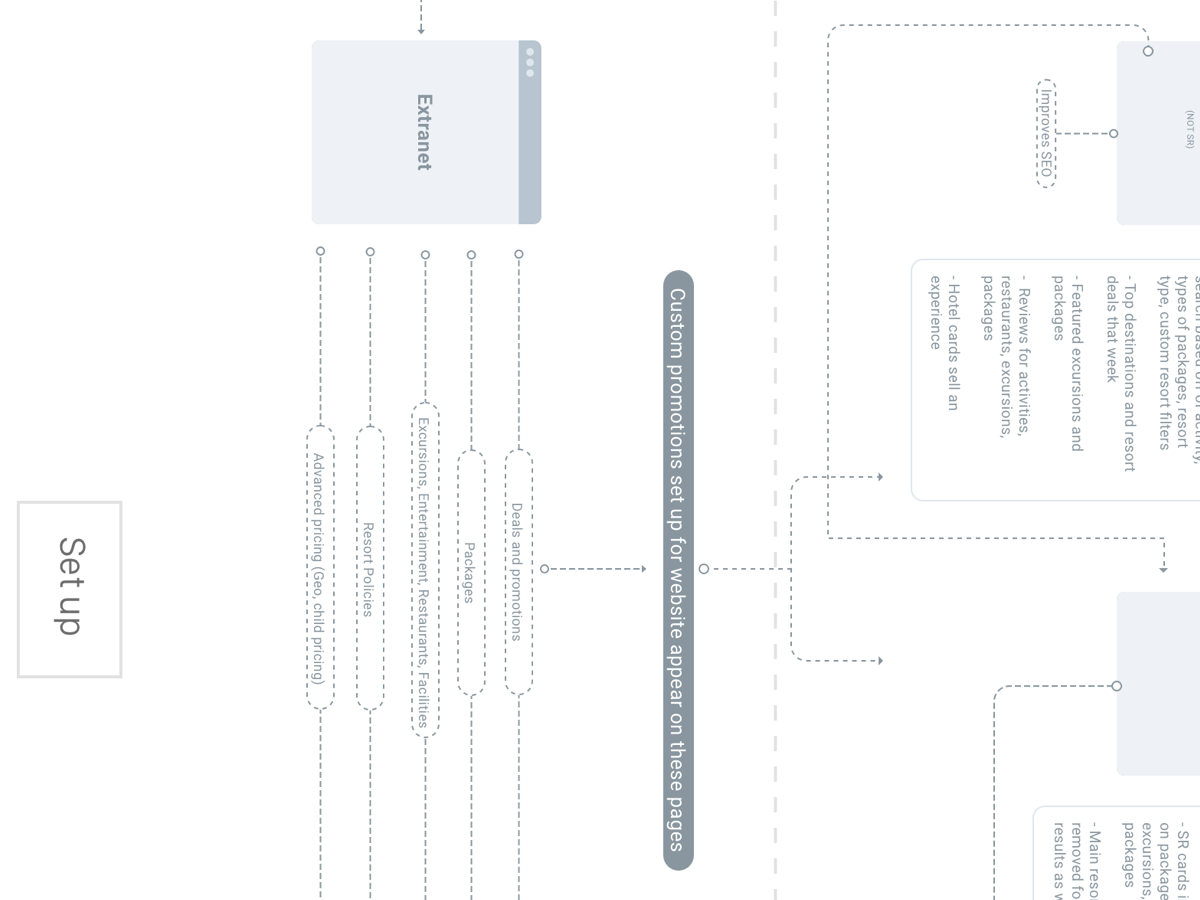 I'm a product and user experience designer with a strong interest in holistic, end to end design. I have experience in almost all areas of design- graphic, web, social, mobile, and print, and in addition to that, love public speaking and training others.

I’m based in Amsterdam, NL